Forum: Maids are no less human than us

The report (Does boss' son have the right to scold the maid?; Dec 20) made for interesting reading.

The hurtful and heart-wrenching words that were used by the six-year-old toddler - "Aunty stupid, aunty bad, aunty die" - were probably not understood by him.

Those words were clearly uttered by some adults in the house regularly enough for the child to pick up and use them.

The blame for his behaviour should fall on the mother and other adult family members in the household.

Maids who work in Singapore often come from poorer countries. Most of them leave their families back home, to work here for a few hundred dollars each month so that those back in their home countries may have a better life.

They don't deserve to be treated this way.

My family has had a maid for the past two decades. On the maid's birthday and on Hari Raya, we give her hongbao.

She also receives hongbao from us and other relatives during Chinese New Year.

For us, that is just one way of showing our appreciation to her.

A maid may come from a poorer country and be less educated than us, but that does not make her any less of a human being. 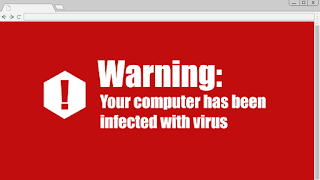 The Singapore Police Force (SPF) is warning people against falling for tech support scams after at least four reports were made this month.

SPF said in a news release on Tuesday (Jan 22) that victims were tricked into making payments for software to address a fake virus infection in their computers. In some cases, they were told to provide credit or debit card information where they subsequently discovered unauthorised charges.

Patients who have undergone anterior cruciate ligament (ACL) surgery — a common type of knee operation — typically take about 16 weeks to heal, but researchers here have developed a medical device that can shave a month off the recovery period.

The device, developed by researchers from the National University of Singapore (NUS), harnesses magnetic field to speed up muscle recovery. The procedure is non-invasive and painless, and the creators say it could benefit post-surgical patients, the elderly and professional athletes.

Named MRegen, the magnetic stimulation “tricks” muscle cells into thinking that they are exercising. The cells are then activated and regenerate at a faster speed. All one needs is only 10 minutes. 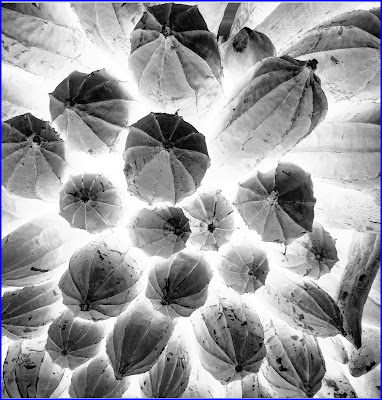