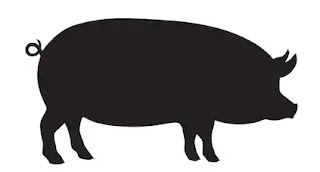 A major Chinese food producer said on Monday (Feb 18) that traces of the African swine fever virus had been found in its frozen dumplings.

China, the world's biggest consumer and producer of pork, has struggled to contain an outbreak of the virus since the first cases were detected last August.

Sanquan Food, based in central Henan province, issued a public statement confirming media reports published in recent days that contaminated pork dumplings were detected in two provinces that do not share a border.

Unconfirmed Chinese media reports have said that products manufactured by several other companies also contained traces of the virus.

Why do South Asians have such high rates of heart disease? 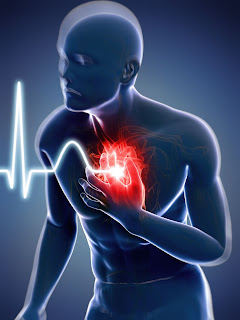 People of South Asian descent, which includes countries like India, Pakistan, Bangladesh, Nepal, Sri Lanka, Bhutan and the Maldives, have four times the risk of heart disease compared to the general population, and they develop the disease up to a decade earlier in spite of a vegetarian diet, exercised regularly and maintained a healthy weight.

“South Asians represent almost 20 to 25% of the world’s population, and this is a major public health problem in this huge population,” said Dr Alka Kanaya, a professor of medicine at UCSF and one of the Masala principal investigators. Born in Mumbai and raised in California, Kanaya was inspired to launch the Masala project after seeing many of her friends and family members die from heart disease at relatively young ages.

Heart risks tended to be greatest in South Asians, the Masala researchers found. In one recent study, in the Annals Of Internal Medicine, they found that 44% of the normal weight South Asians they examined had two or more metabolic abnormalities, like high blood sugar, high triglycerides, hypertension or low HDL cholesterol, compared to just 21% of whites who were normal weight.

The Masala researchers also found that using the standard cutoff point to screen for diabetes, a BMI of 25 or greater, would cause doctors to overlook up to a third of South Asians who have the disease. “Many of them may never get to that BMI and they will have had diabetes for years,” Kanaya said. 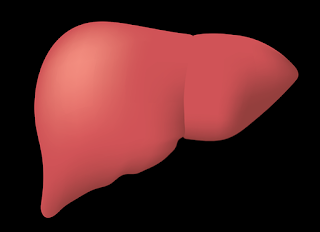 The statistics about hepatocellular carcinoma (HCC), the most common type of primary liver cancer, are troubling.

80% of all the cases in the world occur in Asia, and it has come to be known as an "Asian disease".

HCC is the third most common cause of cancer death in men, after colorectal cancer and lung cancer. And men are four times more likely to get it than women.

But perhaps the most concerning aspect of HCC is that it is the top cause of cancer deaths among men in their 40s and 50s.

Read more on how to reduce the chances of getting HCC @ https://www.tnp.sg/lifestyle/health/liver-cancer-top-cause-cancer-death-among-men-their-40s-and-50s

You may want to read Sugarcane juice can help treat jaundice
No comments: 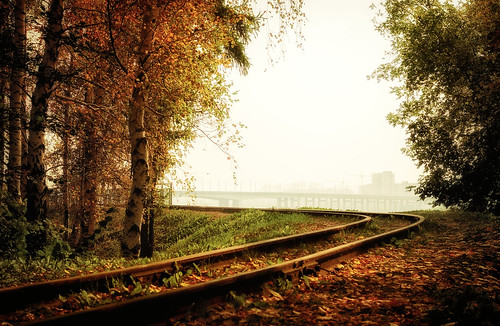 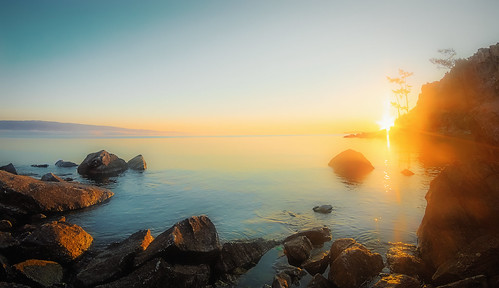