My photo - ending Chinese New Year celebrations with a BANG! 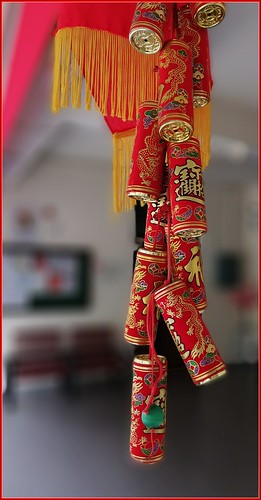 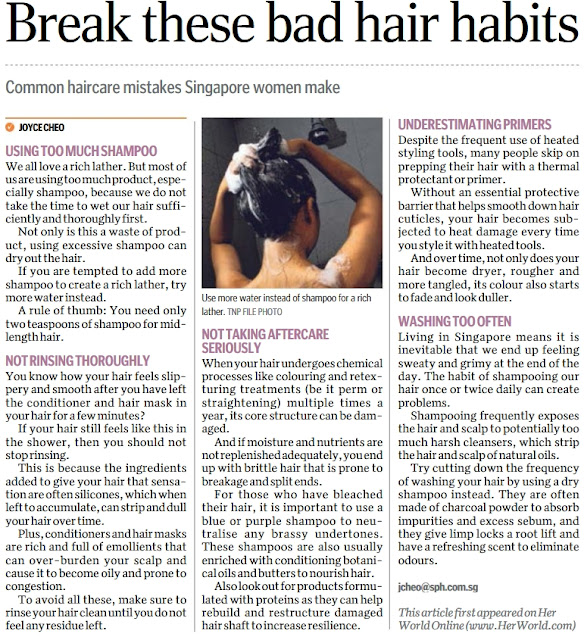 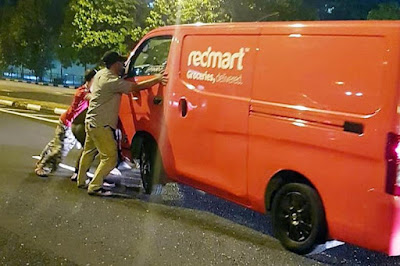 A 20-year-old woman was trapped under a RedMart van in the early hours yesterday and was rescued by passers-by who came together to lift the vehicle and free her.

The incident happened at the junction of Woodlands Avenue 9 and Riverside Road at about 12.15am.

A taxi driver who wanted to be known only as Mr Chen, 68, told Shin Min that the woman was pinned face down under the front wheels of the van for about 10 minutes and was "worryingly silent".

He said about seven or eight people, including the van driver, worked together to lift the van.

Budget 2019: $6.1 billion to be set aside for Merdeka Generation

Delivering his Budget in Parliament yesterday, Finance Minister Heng Swee Keat said that $6.1 billion will be set aside, most of it to subsidise healthcare for MG Singaporeans.

The Merdeka Generation Package (MGP), which will benefit nearly 500,000 Singaporeans, is part of a generous and forward-looking Budget aimed at building a caring, inclusive, safe and prosperous society.