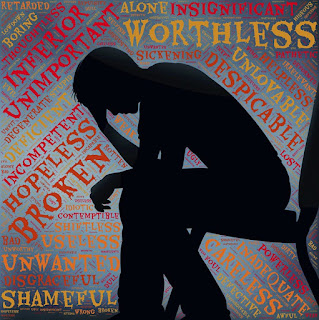 Teenagers today drink less, take fewer drugs, and are less likely to be vandals or violent than their elders of just a decade before, a large-scale new study found.

But instead they are more likely to suffer from depression or obesity, to sleep badly, or to engage in self-harm.

The shift in the behaviour between two generations of 14-year-olds just ten years apart may illustrate the impact of social media - a major influence in the lives of the younger group, who were born in 2000 and 2001.

Known variously as the Facebook Generation or Generation Sensible, they have much lower levels of drinking, smoking, drug-taking or teen pregnancy than their predecessors.

When the Ministry of Social and Family Development updated its Beyond Parental Control (BPC) statistics for 2009 to 2018 on its website on Wednesday, it revealed a worrying fact.

The number of new BPC cases last year was at a 10-year high.


The statistics also showed that in nine of those years, most of the BPCs were made against girls.

And overall, most of the complaints were made against children aged 13 to 14.

Employees at an Arizona crematorium were exposed to high levels of radiation after incinerating the body of a man who had undergone potent treatment for pancreatic cancer just before his death, a new case report reveals.

In a grim revelation, the researchers discovered that burning cancer patients' bodies may actually pose danger to crematorium workers.

Radioactive medications are clearly and meticulously labeled with yellow hazard signs and instructions for how to use them in treatment and dispose of them properly.

But a body does not come with such instructions, information about the deceased patient does not always travel as it should, and there are no federal regulations to ensure crematorium workers are not exposed to invisible poisons.

What your nails say about your health 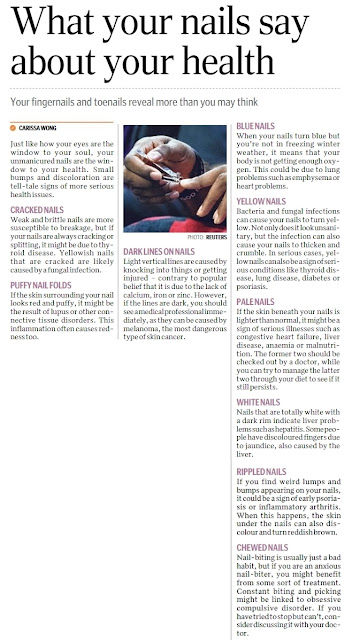