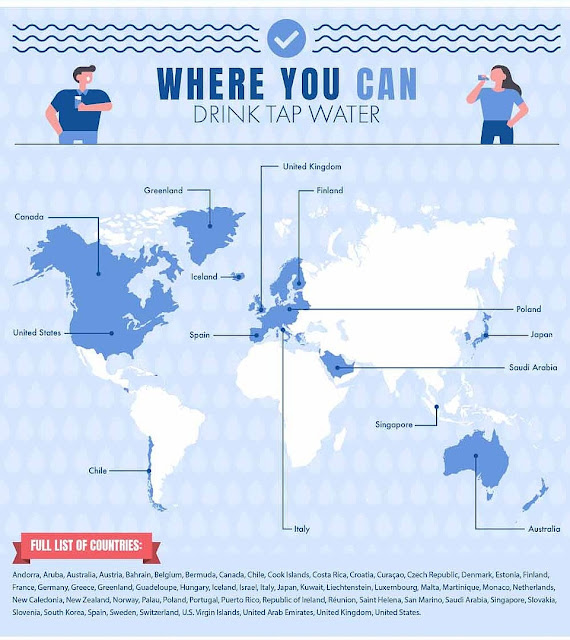 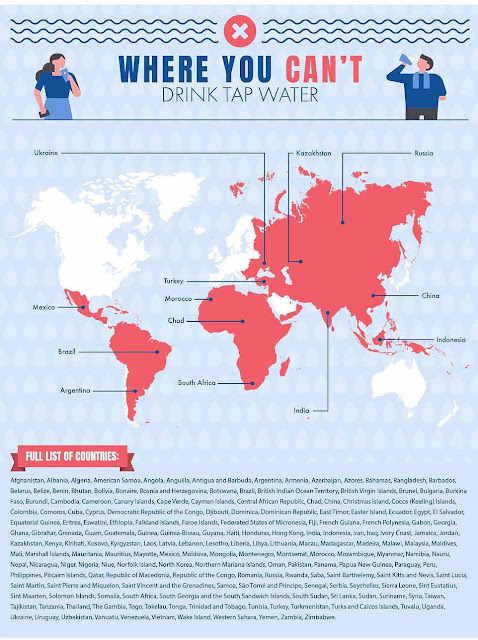 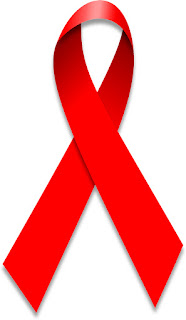 A London man has become the second in the world to be ‘cured’ of HIV after a bone marrow transplant from an HIV resistant donor, doctors said.

The discovery could pave the way for a way to end AIDS, but it does not yet mean that a usable cure for HIV has been found, doctors cautioned.

The patient is still testing negative for HIV, three years after receiving bone marrow stem cells from a donor with a rare genetic mutation that resists HIV infection.

The new case comes 10 years after the first patient was ‘cured’ of HIV, known as the ‘Berlin patient’, using a similar method.


You may want to read Has a third person been 'cured' of HIV?
No comments: 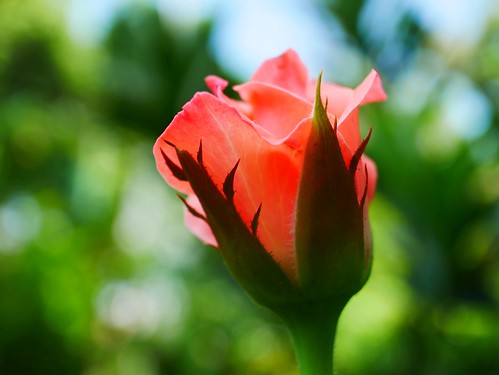