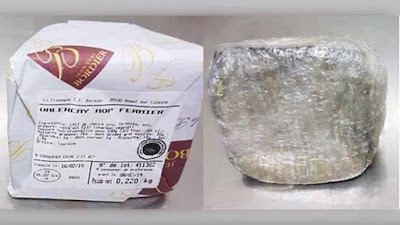 Authorities have ordered the recall of Hardy brand Valencay cheese after detecting the presence of E coli in some batches of the raw milk cheese.

Nine pieces of the product were imported and sold to two hotels in Singapore, said the Agri-Food and Veterinary Authority (AVA) on Saturday (Mar 9).

Seven pieces were consumed, and the remaining two pieces have been returned.

"The European Commission Rapid Alert System for Food and Feed (RASFF) issued a notification that some batches of Hardy brand Valencay (raw milk cheese) have been recalled due to the presence of Shiga-toxin producing Escherichia coli," said AVA. 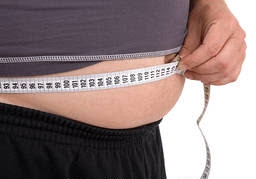 Healthy older adults who have been obese for years may be at higher risk of developing dementia than their peers who aren't overweight, research from the UK suggests.

The study team followed two groups of dementia-free adults aged 65 to 74 years for up to 15 years. One group, considered healthy, included 257,523 non-smokers who didn't have cancer, heart failure or multiple chronic health problems; another group of 161,927 adults, deemed unhealthy, did smoke or have serious chronic medical issues.

Over the first decade of the study, healthy people who were obese or overweight were less likely to develop dementia than healthy people at a normal weight, the study found. But after that, obesity was associated with a 17% higher risk of dementia and being heavier no longer appeared to be protective. 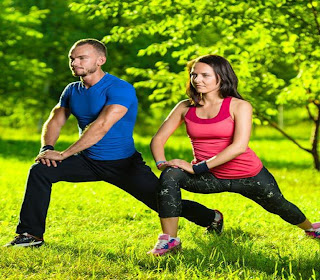 Patients with arthritic knees can add hip-strengthening exercises to their workout to improve the ability to walk and maybe reduce pain, according to a research review.

Based on pooled data from eight clinical trials with a total of 340 patients, the study team concludes in the British Journal of Sports Medicine that hip strengthening exercises involving weights or elastic bands would help the most.

Checkout some of the Exercises to Boost Hip Strength
No comments:


In a press release on Thursday (7 March), the Changi Airport Group (CAG) said that some 500,000 Singapore residents will get a sneak preview of Jewel from 11-16 April. Registration for this ticketed event will open online at jewelpreview.com on 12 March from 6am.

Each member of the public can register for up to four participants.
No comments: 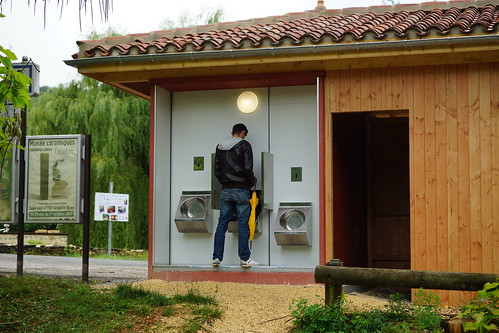