Darren Chua was home alone playing a computer game during a leisurely afternoon on 28 April 2000.

The 24-year-old medical student was about to start an orthopedic housemanship at the Singapore General Hospital (SGH) in four days.

Out of the blue, Chua experienced total darkness on the right side of his vision. He rested on his bed and evaluated the situation. The headaches came as if on cue: intensely, like “someone using a hammer to bash against his head”, he added.

He tried to stand up from his bed but fell down almost immediately – his right side had slackened.

It was only then he realised he was suffering from a stroke. His speech started to slur and he could not identify the right key to open the door. He went back to his bed and waited for help to come after calling his friend.

Latest available statistics (2016) have shown an increase in younger stroke patients in Singapore.

“Young people mistakenly believe that they will never get a stroke; that stroke is an illness of old age. Truth is – anyone at any age can get a stroke,” said Dr Ramani. 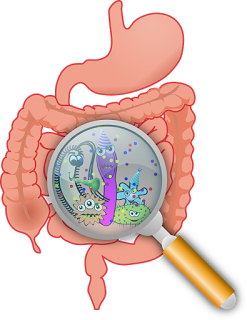