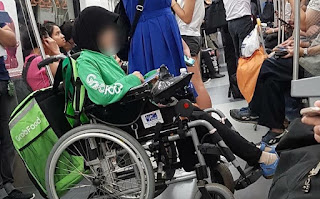 Netizens found something to lift their spirits up in this cold, rainy Friday when a picture of a lady on an MRT train went viral online.

Judging from her attire and the bulky food bag hanging from her back, the lady in wheelchair should be a GrabFood delivery person.

Folks are finding it inspiring that even someone with limited mobility would willing to go beyond what was expected of her and find work that involves traveling distances to pick up and distribute food orders for a living, rather than waiting for hand-outs.


My 2 cents:
1) Jobs can be found almost everywhere in Singapore if you are willing to work. A lot of people complaining of not finding a job is because they want a job that suits them rather than they change to suit that job.

2) The dark side of this story is that even a handicapped person has to work hard for a living says plenty of the high expenses in Singapore.

3) If she can travel daily for her delivery job, it shows that Singapore's transport and building infrastructures have improved a lot to such an extend that it is possible to travel in a wheelchair in most parts of Singapore.
No comments:

As many as 455 people shaved their heads yesterday to raise more than $100,000 for children battling cancer at the annual Hair for Hope event, held at the Kong Meng San Phor Kark See Monastery.

They included staff from the monastery, volunteers, devotees and Buddhist patrons.

The event is organised by the Children's Cancer Foundation (CCF), which aims to get at least 6,000 participants and raise $3.6 million this year.

Do not be so hard on yourself...it could lead to OCD and anxiety 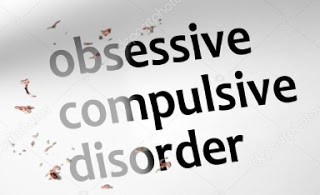 People who are too hard on themselves may be more likely to develop OCD or anxiety, a study suggests.

Those who blame themselves when things go wrong were more likely to have obsessive compulsive disorder (OCD) or generalised anxiety disorder (GAD).

Researchers said those with OCD are 'tortured' by 'negative thinking', while those with GAD 'worry about everything'.

But simply questioning why you are fretting could be all it takes to snap out of the bad habit, they added.

A new study has found that exposure to Wifi connections lowers male fertility rates and reduces couples' chances of having children by killing sperm, adding to mounting evidence that electromagnetic waves are harmful.

The Japanese study, carried out between August and November last year on 51 men, is reportedly the first such trial that focuses on the effects of electromagnetic waves from Wifi devices such as mobile phones and home routers on sperm motion and death.

Researcher Kumiko Nakata, from the Reproductive Medicine Research Centre at Yamashita Shonan Yume Clinic, noted that electromagnetic waves have been said to be safe for humans, in terms of health and wellbeing.

But her study showed that prolonged exposure to the waves from Wifi devices lowered male fertility.

My joint pain has gone!

After 18 months of suffering from back pain, Roz Palmer was at her wit's end when she came across Turmeric+; 'The back pain was so bad that I could hardly stand upright,' she says. After seeing numerous doctors, she was starting to lose hope and resign herself to a life of permanent discomfort.

'My mum had heard about turmeric and suggested that I had nothing to lose by trying it. I thought I'd give it a go, but didn't suppose it would work,' she admits.

But after just three weeks, Roz started to notice the benefits. 'Now, I no longer have to hang on to desks to get from place to place at work and I'm now not waking up at night from the pain.'

'It is well known that curcumin [the active ingredient in turmeric] is poorly absorbed in the gut. Turmeric+ combines curcumin with lecithin to prevent it being destroyed in the stomach. This allows it to be absorbed and distributed around the body,' explains Professor Lindberg of the supplement's superior delivery system. 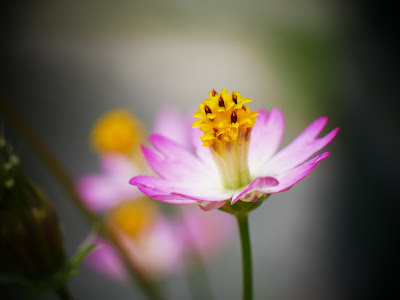 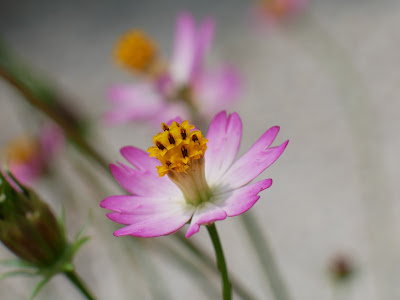 Public domain photos by me
No comments: