Eight individuals were recognised for their civic mindedness on Friday and were honoured with Public-Spiritedness Awards by the Singapore Police Force on Friday (June 7).

Assistant Commissioner of Police Gregory Tan Siew Hin said the actions of the eight allowed police to “quickly identify and investigate two suspects, and ensure the safety of the woman in distress”.

He added: “In the three cases, they stepped forward and helped to bring a quicker resolution to the incidents. Their actions are a good example for others and a testament to the strong sense of partnership between the Police and the community.”

Most agree vehicles for hire can install inward-facing cameras


Two-thirds of Singapore residents agree that vehicles such as taxis, private hire cars and limousines should be allowed to install inward-facing cameras, according to online poll results released on Thursday (Jun 6).

Such devices, commonly known as “in-car cameras”, are allowed in taxis, private hire cars and limousines, provided they meet the guidelines set by the Land Transport Authority (LTA) regarding the installation and use.

The Ministry of Communications and Information’s (MCI) feedback and engagement unit REACH, which commissioned the poll, said about nine in 10 of those surveyed think these devices help protect the interest of both commuters and drivers.

“They felt that video recordings with audio are helpful for enforcement against inappropriate or violent behaviour,” REACH said. 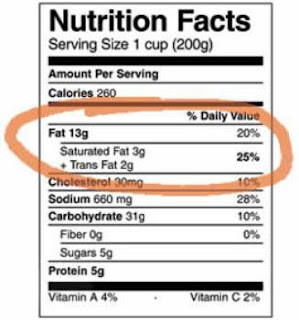 The Ministry of Health (MOH) will be banning all partially hydrogenated oils (PHOs), a key source of artificial trans fat, as an ingredient in all foods in Singapore, whether manufactured locally or imported. The ban will take effect from June 2021.

PHOs are formed when liquid oil is converted to semi-solid fats to increase the shelf-life of products. Commonly found in oils, fats and pre-packaged products, it is estimated that about 10 per cent of these categories of food in Singapore currently contain PHOs, most of which are imported, said MOH.


You may want to read What are artificial trans fats and why is Singapore banning them?
No comments:

A million people a day get sexual infections, WHO warns 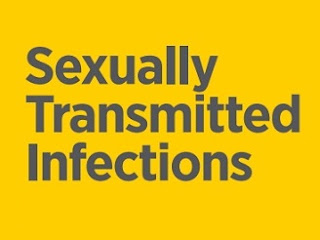 More than a million people every day worldwide catch a sexually transmitted infection, with rates of chlamydia, gonorrhoea, trichomoniasis and syphilis the most worrying, the World Health Organization (WHO) said on Thursday (June 6).

The vast majority of the infections are easily preventable and curable, but some diseases - in particular gonorrhoea - are evolving into super-bug forms and that are increasingly difficult to treat with antibiotics, the WHO said in a report.

"Sexually transmitted infections are everywhere. They are far more common than we think," Teodora Wi, a medical officer in the WHO's department for reproductive health and research, told reporters as the data were released.

The report, based on 2016 global data which are the latest available, showed that among men and women aged between 15 and 49 there were 127 million new cases of chlamydia in 2016, 87 million of gonorrhoea, 6.3 million of syphilis and 156 million of trichomoniasis.