Forum: Mixed-ability classes allow pupils to help one another 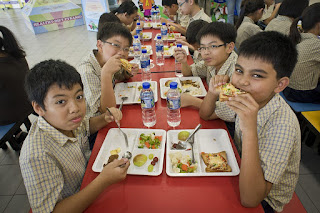 Being in a mixed-ability class gives pupils more opportunities to mix with one another, through strong encouragement from the teacher.

The teacher plays an important role in ensuring that pupils of different abilities interact with and help one another.

This can be done through group work during a normal lesson.

The pupils who need help may receive guidance from their peers, who play the role of "little teachers" when the teacher is engaged with another group of pupils during the same lesson.

These "little teachers", on the other hand, take the opportunity to test themselves on what they have learnt from their teacher before they transfer the knowledge to their peers who need help.

When the school at which I taught decided to band the pupils according to their results one year, it caused much distress among both the teachers and the pupils.

Teaching the pupils was a challenge, as I had to keep up with the syllabus and teach basic concepts again. Exam results that year were dismal.

When the school decided to switch back to mixed-ability classes, the pupils gained confidence and challenged themselves to work towards goals that were set with them based on their abilities.

I truly support mixed-ability classes in our classrooms.

While the achievements may not be what both sides expect, getting different groups of pupils working together supersedes everything else.

Singapore Under-22 coach Fandi Ahmad praised his fledglings for their fire and character after they defeated Thailand U-22 1-0 to lift the Merlion Cup at the Jalan Besar Stadium last night.

In yesterday's earlier match, Indonesia U-22 thumped the Philippines U-22 5-0 to secure third place.

Merlion Cup is a friendly competition among Asean countries.

New prostate cancer test will give men 'peace of mind' that they will never develop the disease, scientists say 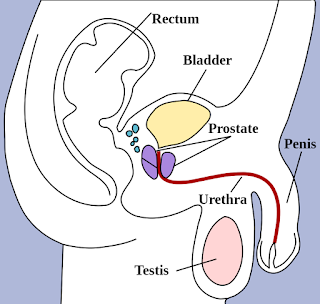 A new one-off prostate cancer test at the age of 55 promises to give men “peace of mind” that they will never develop the disease, scientists have revealed.

The 10-minute scan, which could be rolled out in supermarkets and shopping centres, detects dangerous cancers years before they cause any harm while ignoring growths that do not pose a threat.

The new MRI test involves no injection or radiation and does not require a doctor, has been honed to diagnose only cancers which will affect “quantity or quality of life”, according to Professor Mark Emberton, from University College London (UCL), who is co-leading the project. Professor Emberton said the scans should cost less than £150 each. 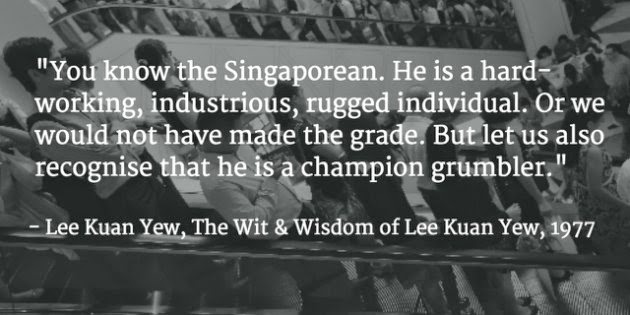 
A CT scan revealed hundreds of tapioca pearls were found throughout a girl's gastrointestinal tract, lining along her stomach and throughout the colon when she went to see a doctor about constipation. The doctor, identified as Zhang Lou Wei, asked Xiao Shen what she ate recently. She confessed to drinking pearl milk tea five days ago. A laxative was given to help relieve the discomfort and expel the hundreds of tapioca balls.

Dr Zhang suggested there may be more than meets the eye in this highly unusual case. Xiao Shen may have hidden the fact that she drank so much from her parents in case they scold or embarrass her. And in fact, the sheer number of tapioca balls in Xiao Shen’s body could have accumulated over a longer period of time.

Zhuji City People’s Hospital advised Chinese newspaper The Paper that tapioca pearls are not easy to digest. Not only is the starch difficult to break down, merchants include additives to thicken the pearls and enhance the taste. This can lead to gastrointestinal disorders when they cannot be digested.

Lesson here: Whether the food is good or bad, it must be consumed in moderation. Period.