The number of reported fires involving power-assisted bicycles (PAB) and personal mobility devices (PMDs) has more than doubled in the first half of 2019, compared to the same period last year.

The Singapore Civil Defence Force (SCDF) said in a Facebook post on Friday (Jul 26) that there were a total of 54 reported fires involving such mobility devices from January to June this year, which is already more than double compared to the same period last year of 24.

“The number of such fires in residential premises in the first half of 2019 increased to 36, with 31 people injured, from 23 fires in the same period in 2018 where 11 people were injured,” SCDF added.

Recalled of Tesco bottled fruit drinks which may have spoiled 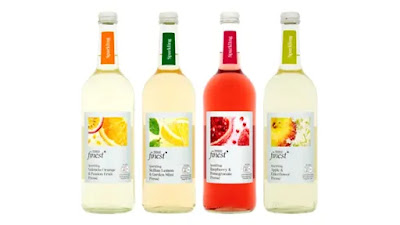 A recall has been issued for four flavours of Tesco Finest Fruit Presse after some of the bottled drinks were found to have spoiled due to fermentation.

In addition to being a potential health risk, fermentation could also lead to a build-up of pressure in the bottles, which may cause them to explode, said the Singapore Food Authority (SFA).

The items, produced in the United Kingdom, are all marked best before March 2020 and sold at NTUC FairPrice. 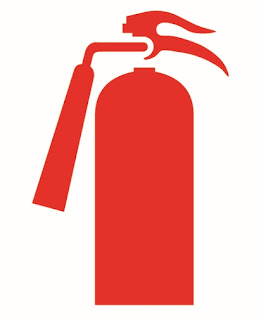 Energy provider SP Group has advised the public that there are suspected scammers who are posing as its employees to sell fire extinguishers.

In a Facebook post put up on Wednesday (24 July), SP Group said: “SP Group does not sell any products and our employees do not conduct door-to-door sales.”

It has advised all customers to always ask for the identification of any person claiming to be from SP Group, and not to provide personal particulars to strangers.