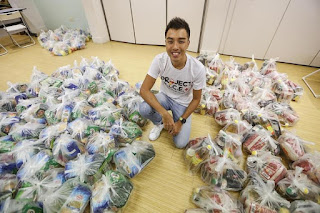 When Mr Brendan Ong became one of Project R.I.C.E+'s project directors this year, the committee had wanted to exceed last year's goal of 25,616 hampers. They did, with a collection of 37,185.

An initiative by the Red Cross Youth Chapter, Project R.I.C.E+ started in 2005 as a rice collection campaign that gathers and redistributes rice to beneficiaries.

The hampers now consist of food items and basic necessities.

While some of these hampers went to low-income families, skipped generation families and single parent households on July 20, a portion will also be distributed to migrant workers on Aug 24.


A woman in her 50s developed Cushing's syndrome after she consumed unlabelled capsules she bought from a peddler at Redhill market, the Health Sciences Authority (HSA) said on Tuesday (Aug 13).

Cushing’s syndrome, commonly induced by steroids, is a serious medical condition which may cause high blood pressure, decreased immunity, weight gain and round or “moon” face.

Tests found the unlabelled product to contain steroids (dexamethasone, prednisolone) and other potent medicinal ingredients, such as diclofenac, a painkiller that may potentially cause serious gastric bleeding, as well as heart attacks and stroke when used for a prolonged period.

Skinny Lolita was marketed as a traditional “all-natural” slimming remedy that contained only plant and herbal extracts. However, HSA tested it to contain sibutramine, a medicine that has been banned in Singapore since 2010 due to increased risk of heart attacks and strokes.

"Xtreme Candy was tested to contain an analogue (chemically-related compound) of tadalafil, a potent prescription-only medicinal ingredient used in the treatment of erectile dysfunction," HSA said.

Inappropriate use of tadalafil and its analogues can cause "serious adverse effects", such as stroke, heart attack, low blood pressure and priapism - painful and prolonged erections. 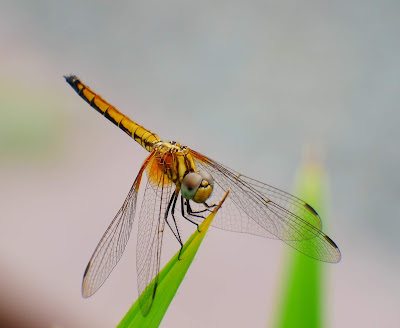