A nine-year-old boy, Lu Zikuan, in central China has given his father the best birthday present ever - a life-saving bone marrow transplant - after deliberately gaining 18kg so that he could be a donor.

His father, Lu Yanheng, had for years battled a debilitating type of blood cancer that had left him almost bedridden at home in Henan province, Beijing Youth Daily reported on Tuesday.

The transplant took place at Peking University’s People’s Hospital, and the procedure to extract Zikuan’s bone marrow began on September 9 — his father’s birthday.

“This is a day I will never forget — my son gave me the hope to live on my birthday. I thank my son for everything he has done for me,” the father wrote in a post on microblog site Weibo. “He said he had pain in his leg and back ... this is too much for a child.”

10 tips for staying safe while travelling

It pays to be extra watchful while on holiday.

The next time you are going on a holiday, be sure to keep these safety tips in mind. 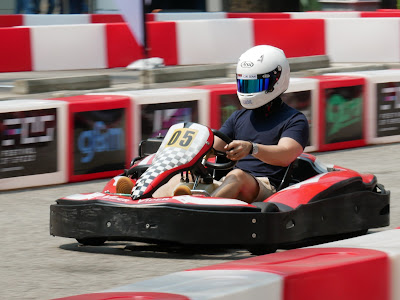