The equality enjoyed by Singapore’s races and faiths today was not achieved through policies, edicts or government action alone, but reinforced through the daily lives of Singaporeans and religious leaders, said Prime Minister Lee Hsien Loong on Monday (Sept 23).

This has allowed Singapore, over half a century, to uphold the fundamental principle set out by former Prime Minister Lee Kuan Yew when Singapore separated from Malaysia — that “everybody will have his place: equal; language, culture, religion”, said Mr Lee.

“I hope future generations of Singaporeans will cherish this harmony, realise how precious it is, and strengthen it further. We must never allow religion to be weaponised or used as a front for other conflicts,” said Mr Lee at an annual awards dinner held by the United States-based Appeal of Conscience Foundation.

Mr Lee received the World Statesman Award. The award is given to leaders who support peace and freedom by promoting tolerance, human dignity and human rights by championing these causes in their homeland and working with other world leaders to build a better future for all, the Foundation said previously.


A 72-year-old woman was rescued and arrested on attempted suicide on Tuesday (Sep 24) from the lake at Bukit Batok Town Park, also known as Little Guilin or Xiao Guilin, after two British tourists saw her in the water.

Simon and Lesley Brewin, who are in Singapore to visit their children, suspected something was amiss when they saw a small stool propped against a side barrier by the lake.

Mrs Brewin, 65, went to get help from passers-by, afterwhich she jumped into the water to save the lady. She said she gave the woman mouth-to-mouth resuscitation while waiting for help to arrive. 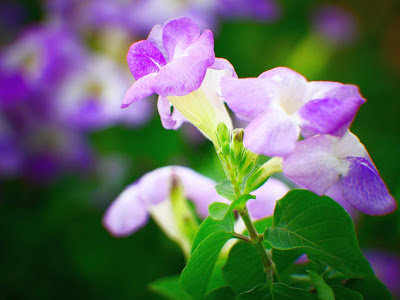 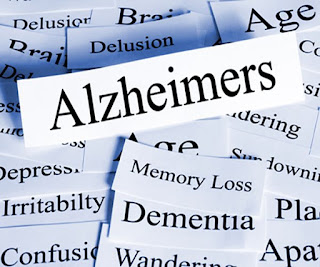 In the ongoing efforts to control and treat Alzheimer's, one of the more promising avenues of research is using electromagnetic waves to reverse memory loss – and a small study using this approach has reported some encouraging results.

The study only involved eight patients over a period of two months, so we cannot get too excited just yet, but the researchers did see "enhanced cognitive performance" in seven of the participants.

In this case, the volunteers – who all have mild to moderate Alzheimer's disease (AD) – were fitted with what's called a MemorEM head cap, which uses specially developed emitters to create a custom flow of electromagnetic waves through the skull. Treatments are applied twice daily, for an hour, and they can be easily administered at home.

"Perhaps the best indication that the two months of treatment was having a clinically-important effect on the AD patients in this study is that none of the patients wanted to return their head device to the University of South Florida/Byrd Alzheimer's Institute after the study was completed," says biologist Gary Arendash, who is CEO of NeuroEM Therapeutics.

The Nutritional Deficiencies That Cause Cold Hands and Feet

The saying goes "cold hands, warm heart," but having colds hands and feet may indicate nutritional deficiencies. Having cold-to-the-touch extremities is not dangerous by itself, but inadequate vitamin and mineral intake may lead to other, more dangerous health problems.

Cold hands and feet may result from the following deficiencies: