A Roman Catholic nun has become the first Singaporean to make the BBC's annual list of 100 influential and inspiring women around the world.

Sister Gerard Fernandez, 81, worked with the prisons here as a death row counsellor for more than 40 years until 2017. She "walked with" 18 inmates on death row, up until their executions.

The BBC's 100 Women list features girls and women aged 15 to 98 from more than 50 countries. This year's theme is The Female Future, which asks what the future would look like if it were driven by women.

Exceptional company: Courts donates $17,000 worth of digital appliances to children in need

Primary Five pupil Mohammad Rudy Faris Mohammad Hairul was excited to learn that he will now be able to complete his school projects using tablets and laptops, which he does not have at home.

The 11-year-old boy is one of 380 kids from low-income households under local charity Care Community Services Society (CCSS), which yesterday received $17,000 worth of digital appliances from Courts for its child beneficiaries to use and to promote digital literacy and e-learning in the classroom, as well as furniture for CCSS administrative offices.

Ahead of Deepavali, the local retailer of home electronics, IT and furniture products reached out to CCSS for the third Courts Charity Home, which connects the company's corporate social responsibility efforts with underprivileged communities during festive periods. 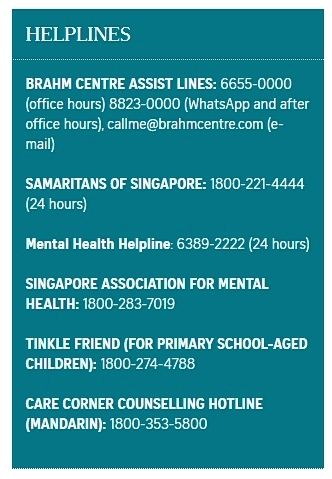 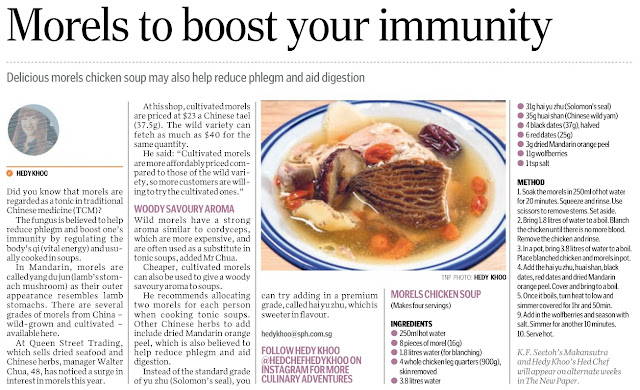 
Malaysian authorities said on Friday (Oct 18) they have foiled an attempt to smuggle 6.1kg of heroin hidden in a shipment of frozen durians.

The drugs, valued at RM953,529 (US$227,755), were discovered at Sultan Abdul Aziz Shah Airport in Subang on Monday during a raid on a cargo company.

“Several customs officers, in the presence of cargo agents as well as the cargo company’s representatives, conducted a check on 20 styrofoam boxes which were designated to be shipped to Hong Kong,” said the Royal Malaysian Customs Department’s Central Zone Assistant Director General Zulkarnain Mohamed Yusuf.

"Checks on the boxes found them to contain packed frozen durians with heroin wrapped with transparent plastic packaging inside," he added.