People who feel younger are healthier than those who feel older, say experts

Not long ago, Stephanie Heller, a New Jersey realtor, was leaving her gym after a workout when she noticed a woman in the parking lot struggling to bend down. “I don’t know if she dropped something and had to pick it up, or if her shoe was untied,” Heller said, but she eagerly bounded over to help. The woman blamed old age for her incapacity, explaining that she was 70. But Heller was 71.

“This woman felt every bit her age,” she recalled. “I don’t let age stop me. I think it’s a mindset, really.”

Each of us has a chronological age, the number we commemorate on birthdays. But some 50-, 60- and 70-year-olds look and feel youthful, while others do not. Scientists can measure these differences by looking at age-related biomarkers – things like skin elasticity, blood pressure, lung capacity and grip strength. People with a healthy lifestyle and living conditions and a fortunate genetic inheritance tend to score “younger” on these assessments and are said to have a lower “biological age.”

Scientists are finding that people who feel younger than their chronological age are typically healthier and more psychologically resilient than those who feel older. They perform better on memory tasks and are at lower risk of cognitive decline. In a study published in 2018, a team of South Korean researchers scanned the brains of 68 healthy older adults and found that those who felt younger than their age had thicker brain matter and had endured less age-related deterioration. By contrast, people who feel older than their chronological age are more at risk for hospitalization, dementia and death. 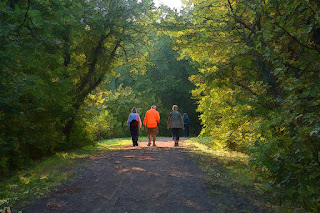 In 2008, a large group of researchers convened to comb through the available science about exercise and cancer and decide if there was enough evidence to tell patients that they could and even should work out. In 2010, the group published its recommendations, which amounted to saying that exercise appeared to be safe for most people with cancer and they should try, in general, to be active.

Since then, however, there has been “exponential growth” in research related to exercise and cancer, says Kathryn Schmitz, a professor of public health and cancer control at Penn State University and the immediate past president of the American College of Sports Medicine.

So, last year, she and almost 40 other researchers from 17 international health groups gathered to determine whether there was sufficient evidence now to refine the recommendations about cancer and exercise. The group wound up gathering hundreds of studies involving animals and people that examined the impacts of exercise on dozens of aspects of cancer risk and cancer recovery. 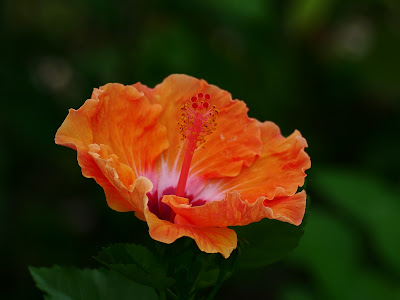 Hip fractures affect disproportionately more women than men as an abrupt oestrogen decline after menopause puts them at greater risk of osteoporosis, which increases the risk of hip fracture by two to three times compared with men.

After looking at 50 variables, the study concluded that likely risk factors for osteoporosis in Singaporean women were: Short stature, older, thin and Chinese.

A man in China went blind in one eye after suffering an 'eye stroke' while using his smartphone in bed, according to reports.

The man, known only as Wang, is said to have temporarily lost his sight while playing games on the device with the lights off.

The condition, also known as an eye stroke, is caused by a blockage or narrowing of the arteries carrying oxygen to the retina. They affect one per cent of the population.